In less than an hour and a half, you'll get vital tools to help your business scale rapidly.

Awesome, I want in! 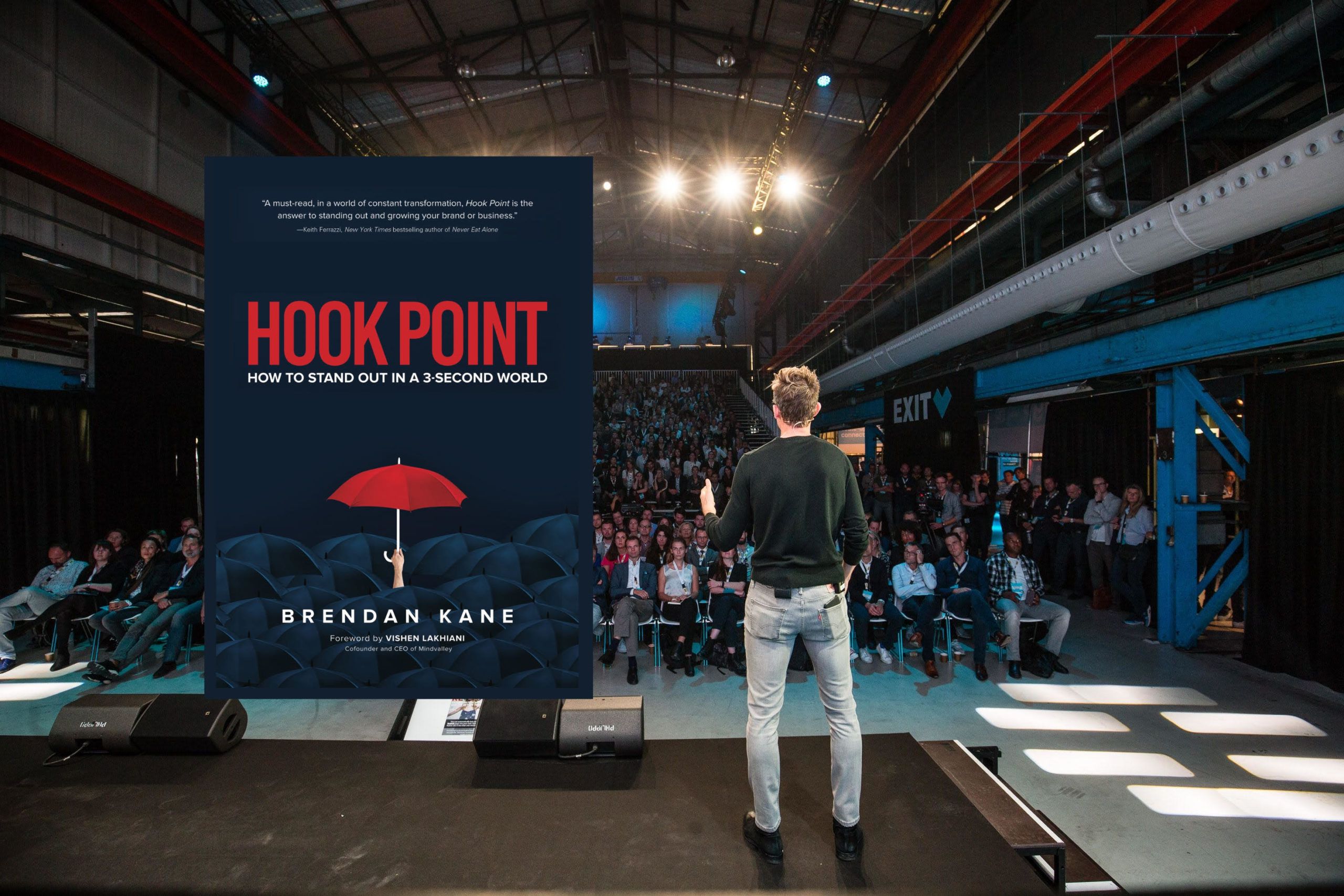 With your purchase, you'll also receive: 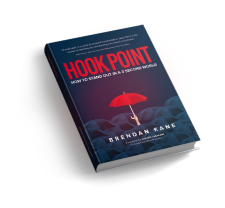 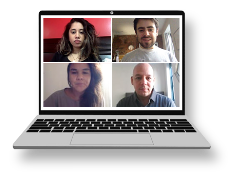 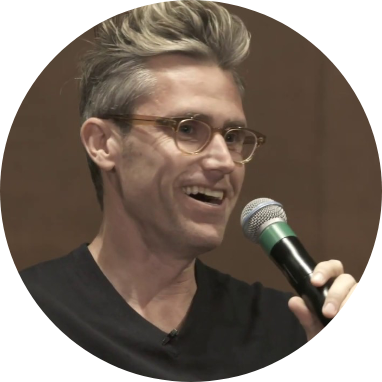 The one thing that sets apart the world’s most successful entrepreneurs (like Gary V & Elon Musk), and allowed them to break through in extremely crowded markets

The one thing that Prince EA, Jay Shetty and Buzzfeed use to get billions of views online and reach a global audience

The one thing that Netflix, Amazon and Apple have used to generate billions in revenue and command unprecedented brand loyalty

The one thing that will help you attract higher paying clients, publishing deals, and can achieve exponential follower growth in as little 30 days

Brendan Kane is an out of the box thinker for Fortune 500 corporations, brands, and celebrities. He thrives on helping individuals and companies systematically find and engage new audiences who reward relevant content, products, and services with their attention and spend.

Kane has built applications and platforms for celebrity and corporate clients Taylor Swift, Rihanna, supermodel Adrianna Lima, Vice Magazine and MTV. These applications have been accessed by over 50 million people worldwide.

He also served as vice president of digital for Paramount Pictures and helped scale one of the largest social optimization firms in the world, that works with brands such as Disney, Fox, NBC, Netflix, Xbox, LinkedIn, and many notable Fortune 100 companies.

Kane is most recently known for generating one million followers in over 100 countries in less than 30 days. He went on to publish the best-selling book One Million Followers, which breaks down how he was able to achieve such a feat. 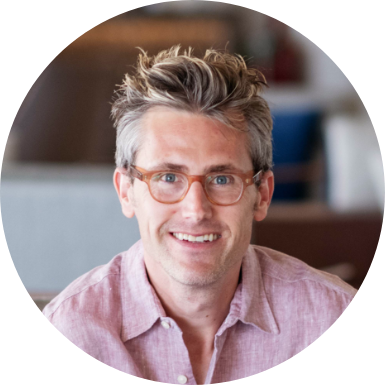 What other business owners &
influencers are saying about Hook Point:

“Brendan speaks a language I understand. He makes navigating social media and standing out in crowded markets easy and effective. He’s become my go-to guy for all of these things!”

“Brendan is an outlier in a crowded market. His strategies are easy to implement, and will lead to massive success. Working with him my eyes to the power of his ideas. He’s the best at what he does.”

Are you ready to accelerate your business with Hook Point?